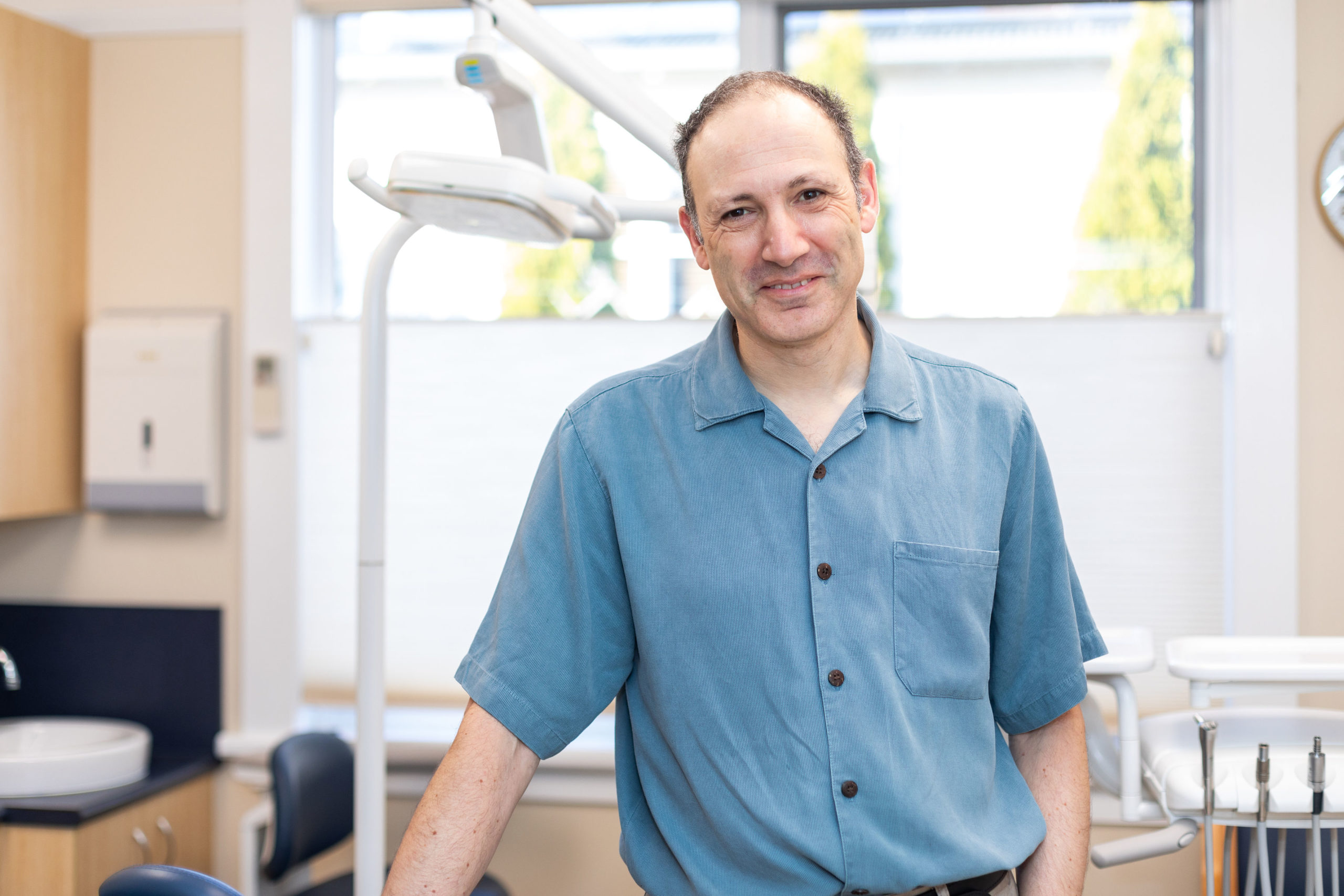 Richard completed his studies at the Liverpool University in the United Kingdom, graduating in 1995.  He worked with the NHS as a house officer at the Dental Hospital and then completed 1 year in private practice.

Richard moved to Australia in 1998 and since that time has been working part time with Oral Health Services Tasmania (OHST, Launceston) and also part time privately at The Dental Surgery, Newstead.  During this period, he has fulfilled 3 years in the role as part time senior dentist with OHST and currently supervises and tutors final year dental students from James Cook University Cairns during their placement in Launceston with OHST.

Richard has 2 mischievous daughters to keep him on his toes, he enjoys bush walking, sea kayaking, going bike riding with the kids and computer work.  Richard is a self taught balloon animal twisting artist which entertains the kids no end! 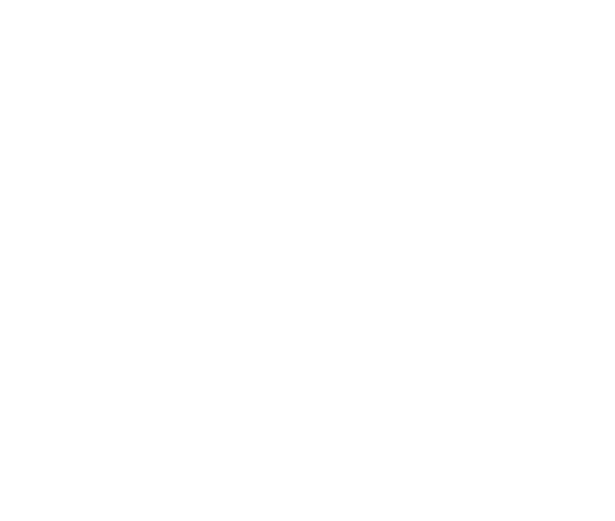