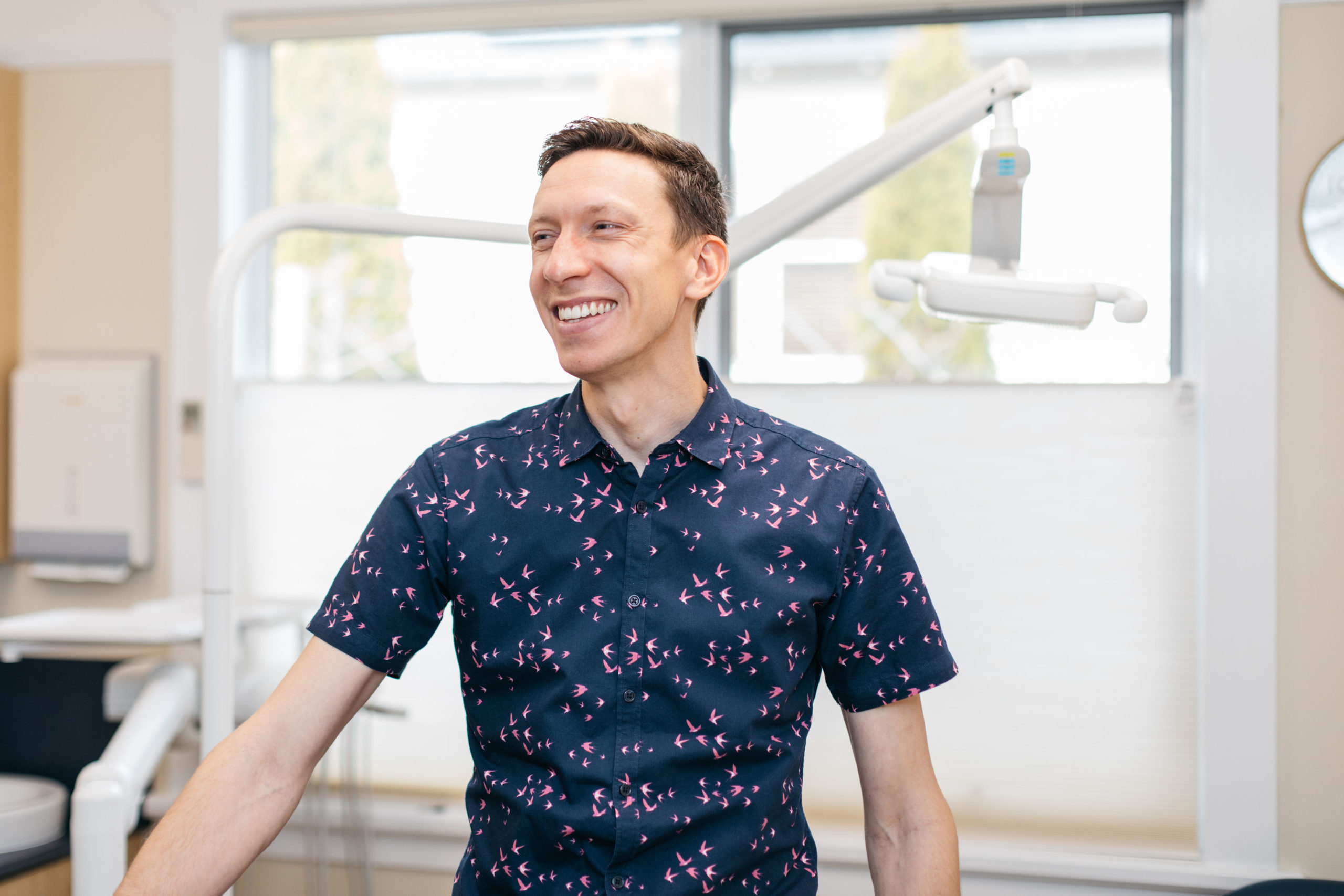 Rohan first studied Applied Science – Medical Science at Queensland University of Technology in Brisbane, graduating with Distinction. Upon graduation, he began studies in Dentistry and started working part-time as a Scientist in Haematology & Coagulation with Sullivan Nicholaides Pathology. Rohan studied Dentistry at Griffith University on the Gold Coast, graduating again with Distinction.

Rohan joined the Royal Australia Airforce in 2011 as an undergraduate Commissioned Officer. Upon graduation he was posted to RAAF Base Amberley, serving as a Dental Officer with No.1 Expeditionary Health Squadron, and later with Joint Health Command.

Rohan made the move from Amberley to Launceston in January 2018 to join the team at The Dental Surgery, Newstead. Joining him in Launceston is his wife, Kelly, and their three children.

Rohan loves being outdoors, and he is looking forward to exploring Tasmania with his family in the coming months and years.